Home | Mathew Ingram, the future of journalism: “If you are not social, you cannot work”

Mathew Ingram, the future of journalism: “If you are not social, you cannot work”

If it occurs to you to bump into mathewingram.com web-site, you will find out this is the profile of a worldwide traveller, with a degree in journalism. “My name is Mathew Ingram, and I’m a senior writer at Fortune magazine, where I write about the evolution of media and the social Web” it is written in his biography. The Canadian journalist has been Futura’s guest from April 10th to April 12th. After participating in three meetings of the International Journalism Festival in Perugia­ talking about populism, big data and sharing information with the new generations, Ingram stopped over at the University of Turin for a lectio about the democratization of media. Breakfast time in Piazza Vittorio, followed by a “buongiorno” in typical Canadian accent: that’s how our meeting with Mathew Ingram, a great lover of cappuccino, begins. The journalist speaks slowly, carefully explaining concepts, putting the interlocutor at ease. He is an informal person, casual dresses and after a couple of jokes you have the impression of speaking the same language. He loves Italy but he does not hold to find the humour on his experience at the Festival. “What do I remember best about Perugia? WiFi was really terrible” he slightly smiles. Among the Italian clichés and jokes about Canada, Ingram retraces the highlights of IJF17, analysing the main themes of the event. From fake news to social networks, from printed to online media: the journalist summarizes these five days in Perugia.

“It’s a term that has changed meaning faster than any other word” explains Ingram mentioning Tim Wu’s, a professor at Harvard, latest book. “It had a negative connotation, now it’s just something that we do not believe, that maybe we do not like. At the moment, perhaps, it does not mean anything”. Talking about fake News it is impossible not to trop out Donald Trump. “Every day he lies on Twitter, he did it even before he became President. He tells lies, all Americans know that he lies, then why we use this term, especially in newspapers?” Ingram wonders. “The New York Times never speaks about lies, but about errors, fault, mistakes. For what reason? When the lie is obvious to call it that way is likely to cause the opposite effect, pushing away the part of readers who does not believe Trump but rejects the anti-presidential system”.

Among the novelties of this year’s Festival of Journalism, the presence of Facebook as the main sponsor. How much and how people get information on the social network? “Users spend on average 45 minutes a day on Facebook, while the traditional media readers only three minutes. You do not use the social network to inquire unless it is about weddings of their friends”, joked repeatedly Ingram. “Social media work because everyone shares what they like most and that give emotions: on a platform like Facebook you can talk about everything, human nature is the only thing that matters. Before being a journalist, you are a human being: you cannot claim objectivity” says the senior writer for Fortune Magazine. “On Facebook you don’t need to give business cards but to interact and gain the trust of readers. That is why social media work and if you are not social, you cannot do this job”. Ingram position is clear: the journalist must help readers to understand the world, telling the story from his point of view. Among the suggestions on social networks for journalists, Ingram inserted Tweetdeck between “unmissable”. The Twitter feature allows users to customize the application, selecting information, tracing lists, tasks and hashtags. And if for him anything that concerns social, platforms and applications is a mystery, there is an exception: Snapchat. “I’m too old. My daughter on the other hand has no problem using it. For her, it’s like breathing, yet she doesn’t know how to explain the way it works. I am a journalist and I find it interesting, because it is intimate, not public like other socials”.

Journalism between present and future

“The printed paper belongs to the past”, Ingram says pointing, curiously, the newspapers that every day are on the desk. “When you read a news, the first impulse is to share it, if you find it interesting. On the web you can watch videos and photo galleries, while the paper does not give you a dynamic view. Today it does not work anymore”. The Canadian journalist points out that for fifty years newspapers were the main mean to research information, earlier than web and TV. “I’m not saying the print media does not give work. The paper will survive, as long as I’m alive, but with fewer and fewer readers”. So what should be the aim of a paper media? “The deepening, undoubtedly. The television and online world are quick media, but they do not always contextualize the news and provide details on what happened. Even small realities live with the press, because local news only concern restricted communities”. Another issue of major newspapers is that they often write the same things in the same way. “My suggestion is to take advantage of links that lead to other publications: I find absurd that they only think to attract audiences in their market, without creating links and connections that would make the news full of information. We are journalists, we should provide a public service”.

The interview with Mathew Ingram, just appeared in our newspaper 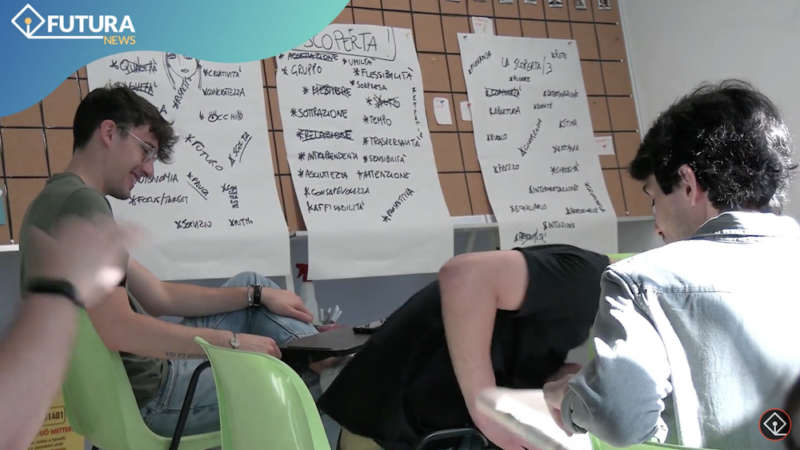 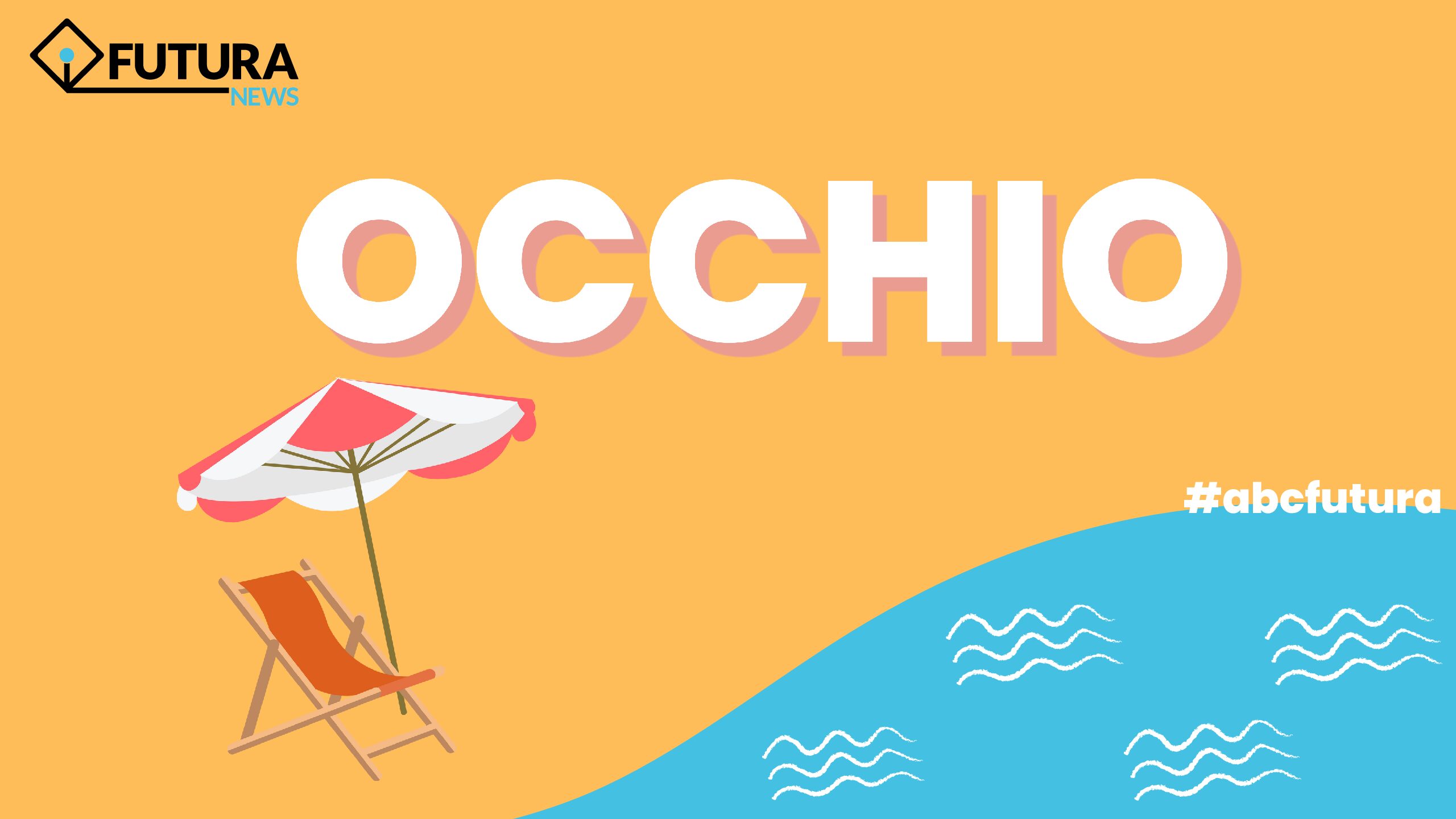